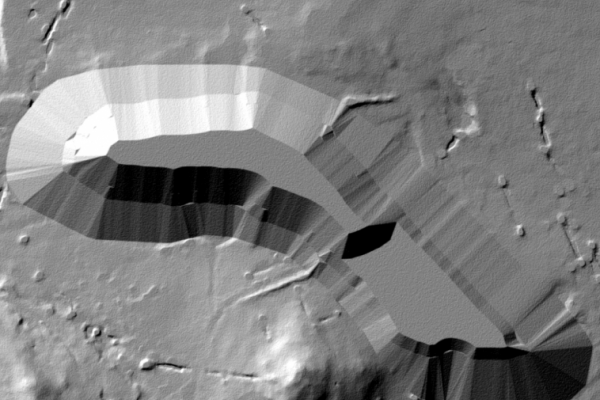 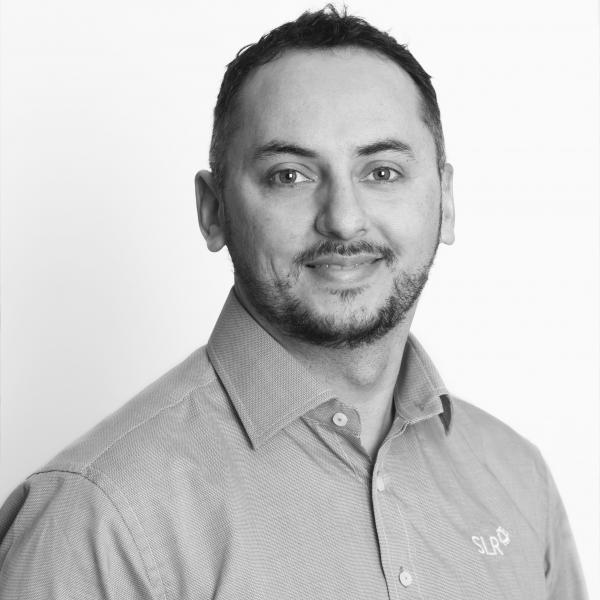 Augusto is an experienced Geotechnical Engineer, with particular expertise in the design of cover systems for mine closure, slope stability analysis and erosion modelling. He is experienced in investigation planning and management and has supervised construction works ranging from civil highway projects to mine site activities.

The growing concern for our environment continuously pushes industry to develop techniques to accomplish sustainable and stable engineering practices. Within mine closure design, soil erosion is one of the challenges that needs to be dealt with to ensure that the proposed rehabilitation solutions can withstand the passing of time.  Currently, there are a few tools to model erosion, however there is one that has been used for more than 25 years and has become an industry standard.

What is soil erosion?

Soil erosion is the removal of soil particles from a surface by external forces e.g. wind and water, which are then transported and deposited in a different place.

Why is soil erosion important?

Since erosion results in soils loss, it is particularly important to control erosion to avoid the loss of capping soils and nutrient-rich topsoil from rehabilitated surfaces. For example, on mine sites or landfills the designer of a vegetated capping system aims to keep soil loss within rates that can be offset by the capping systems design. This assists in ensuring that the encapsulated material, such as potentially acid forming (PAF) waste in a mining environment or municipal waste, is not exposed after closure. The longer this protection is assured, the better it is for the surrounding people and environment. This is referred to as long-term stability.

Long-term stability is achieved by producing landform shapes and batter slopes that are less susceptible to erosion, controlling rainfall runoff, designing features such as bunds or armoured channels to resist soil detachment, and choosing the most appropriate vegetation for the particular area and climate.

How can soil erosion be measured?

There are a number of different methods available to estimate soil erosion. These include the Revised Universal Soil Loss Equation (RUSLE) which is an empirical method that predicts sheet erosion, and numerical modelling software such as CAESAR and SIBERIA. Both programs consider sheet modelling and also the development of rills and gulleys. CAESAR is generally more focused on short term erosion development, while SIBERIA is useful for long term erosion and has been widely used in industry for more than 25 years.

SIBERIA solves the partial differential equations that quantify the transport of sediment through a landscape, and the erosion and deposition that result from that sediment transport. SIBERIA requires site-specific input data for how runoff relates to rainfall, drainage area and slope, and how sediment yield relates to runoff and slope.

SIBERIA is a model specifically designed for long-term simulations and has been thoroughly tested by the industry. Some benefits of SIBERIA include:

How long can SIBERIA predict erosion?

SIBERIA can quantify estimates of long-term erosion rates with most assessments typically being done over 200 to 500 years. Longer periods can be utilised if additional parameterisation is utilised.

What is needed to develop an erosion assessment?

SIBERIA requires input of a Digital Elevation Model (DEM). The DEM can be obtained by LiDAR measurement of the existing site, alternatively, if the landform is part of the design, SIBERIA can serve as a validation and decision-making tool to inform the design. Soil parameterisation can be determined for site-specific soils via flume testing in the laboratory, however, it is also possible to perform a high-level check using parameters obtained from nearby sites. Understanding the agronomical behaviour of the site, and how vegetation will develop is also a key input in the modelling.

What are the outputs of an erosion assessment?

Typical outputs from an erosion assessment include: 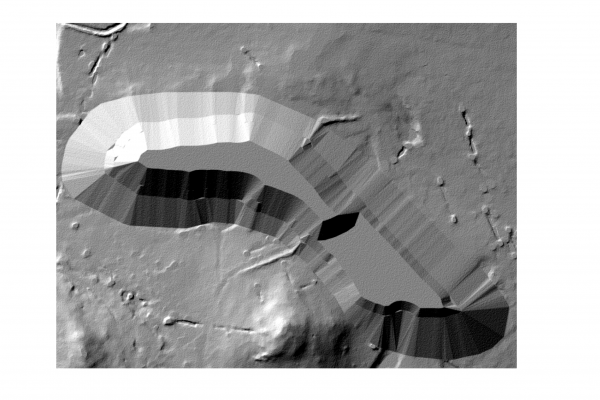 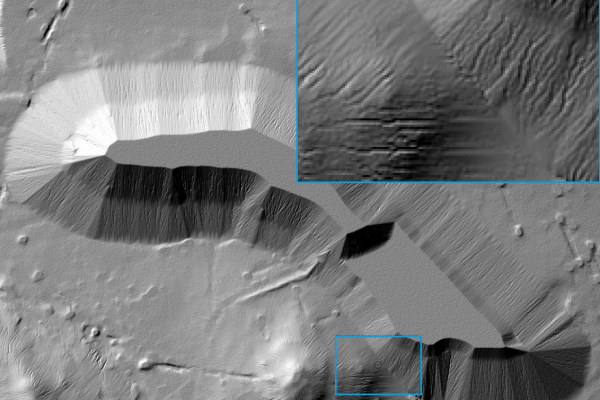 Figures 3 and 4 show the 2D plots which highlight location and degree of erosion. This is particularly useful for informing areas where surface water protection measures would be most beneficial. 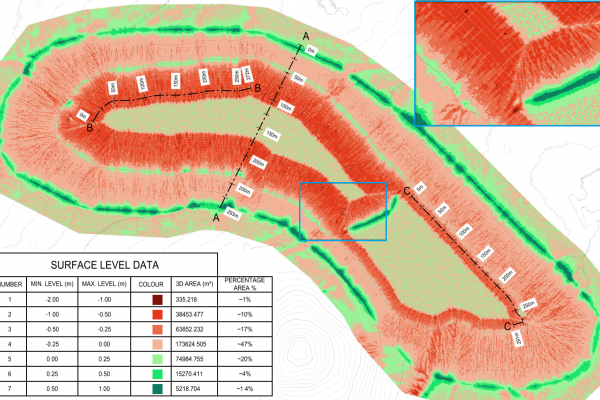 What industries can benefit from this type of assessment?

Any soil or vegetated covered surface that is meant to remain long-term is susceptible to erosion and therefore would benefit from an erosion assessment.  Assessments include both landforms and structures under design and existing sites. SIBERIA is a very effective tool to inform decision making when any type of slope cover or rehabilitation systems are being considered.