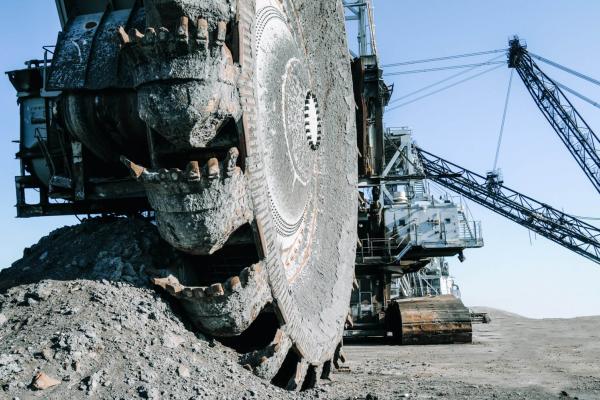 In 2015, Wolf Minerals opened the first new metalliferous mine in the UK for almost half a century. The Drakelands mine at Hemerdon on the fringes of Dartmoor, Devon is an open pit mine which will produce around 3,500 tonnes of tungsten every year.

In 2015 SLR was invited to tender for a technical review of the existing MWF  design. Following the tender process SLR was appointed and has completed this review using mine waste engineering expertise from our European and African teams. Subsequently, SLR was appointed to undertake a MWF redesign to increase the MWF capacity from 65 million tonnes to 104 million tonnes, and to prepare an EP variation application for submission to the Environment Agency. This work has been completed and the MWF redesign / permit variation application was submitted to the Environment Agency at the end of  September 2016.

In addition to this project, SLR provided geotechnical, permitting, planning, ecological, noise and environmental  impact assessment (EIA) services to Wolf on other aspects of the mine development. 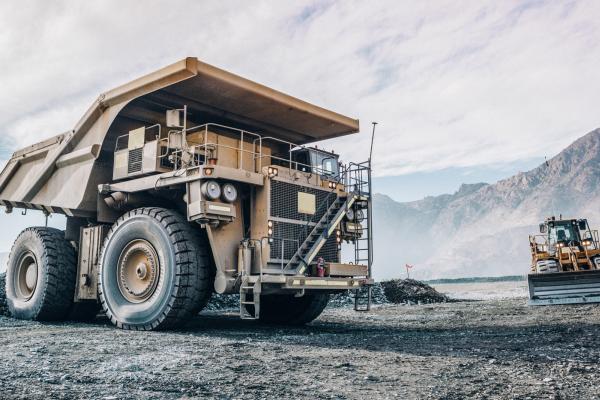 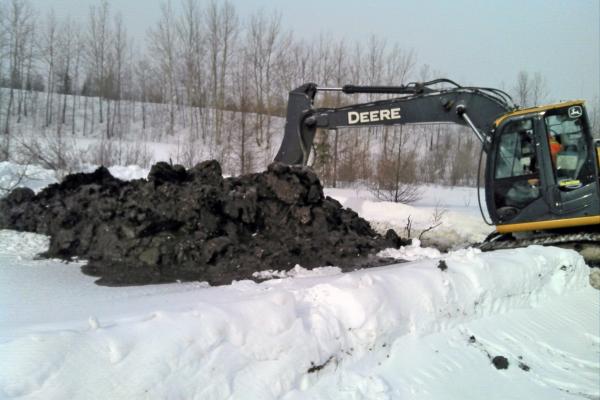 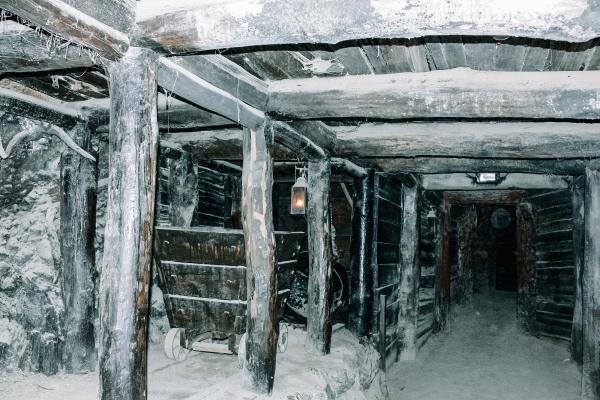 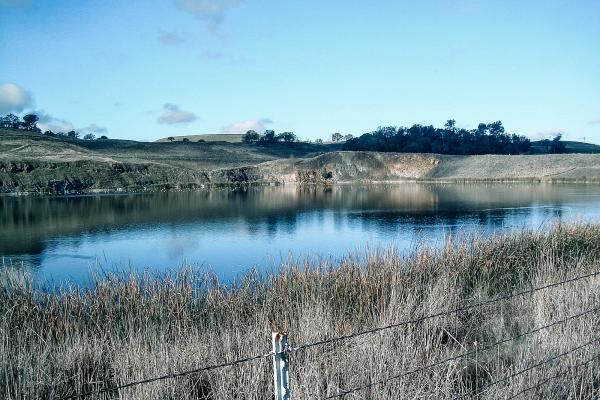 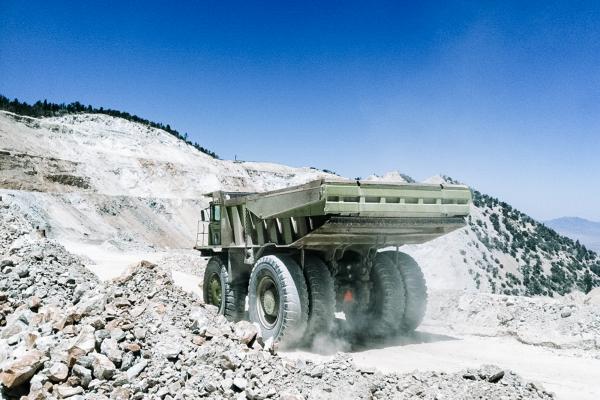