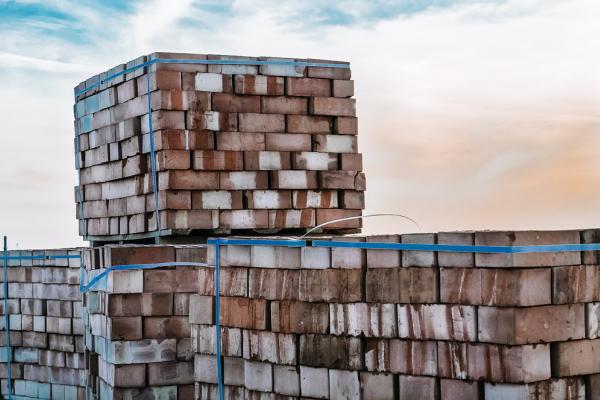 In 2019 the Streamlined Energy and Carbon Reporting (SECR) regulations came into force. Under this legislation large companies are required to include details of energy consumption and carbon emissions in their company annual reports.

SLR assisted our client in complying with this legislation and producing the required statements for inclusion in company annual reporting.

The client is a complex organisation with an overseas parent, a number of UK parents, and multiple subsidiaries. The initial stage in the process was to review the company structure and confirm which areas of the business would need to report and to define the reporting boundaries.

Once this was agreed data capture protocols were set up. To give a true reflection of the organisation’s emissions the scope of the reporting was broadened beyond the legal requirements to include a number of different emission sources.

A database was set-up, data captured and separate SECR reports produced for each UK parent. A group-wide carbon report was also created including overseas data.

On completion, the findings of the report were presented back highlighting; areas to improve data capture, the potential to broaden the scope of carbon reporting, areas of significant carbon impact, potential opportunities to lower carbon footprint. 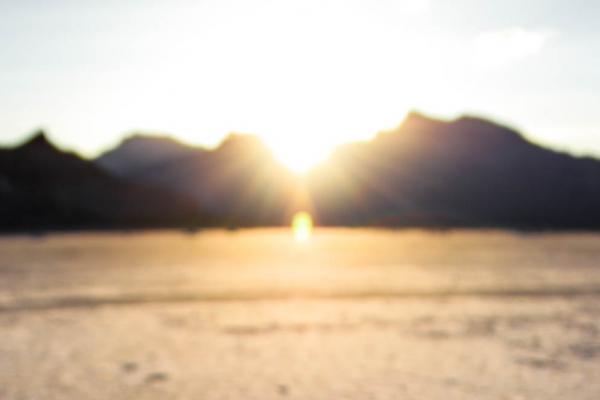 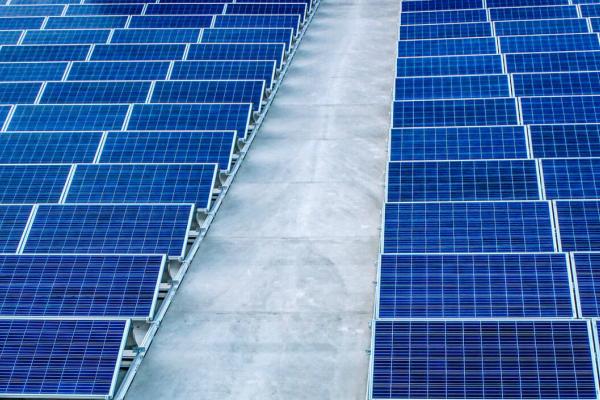 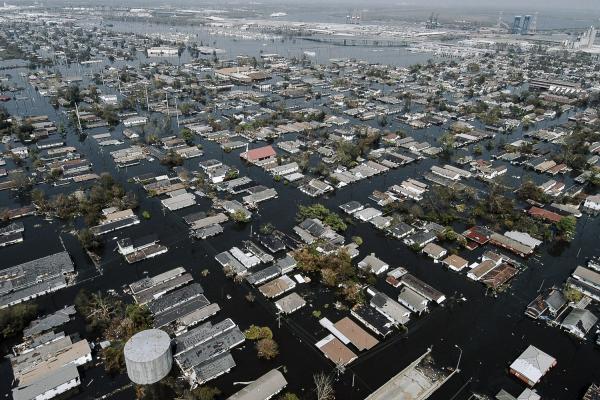 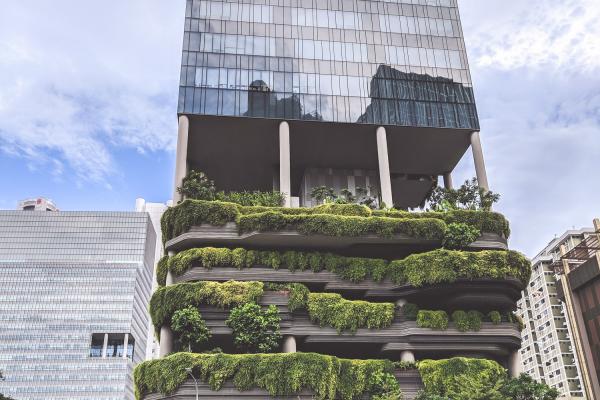 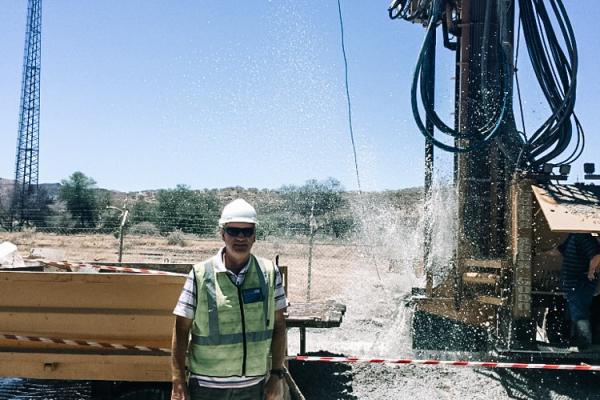 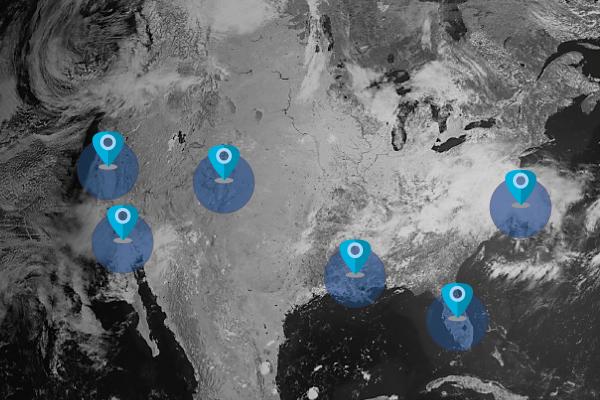