Please select one of the options below to access the correct regional site for you.

SLR Consulting (Canada) Ltd. announced today that highly regarded technical hydrogeologist, Dr. Ric Horobin, will be joining SLR taking on the role Principal Hydrogeologist. Ric will report to Ian Mitchell, head of the groundwater team, and will be based in the Whitehorse, Yukon office.

Horobin comes to SLR from the UK, having most recently held the role of Hydrogeology Technical Director. In that role, Ric was responsible for a wide variety of projects including leading on the management of groundwater during construction of a 100 km section of new high speed railway between London and Birmingham and assessing the environmental impact of the UK’s largest proposed new highway scheme which included 15km of new highway and two 16m diameter bored tunnels under the Thames Estuary east of London. He also worked on dewatering design for excavations and impact assessments for quarry activities. He specializes in all aspects of development and management of water resources for potable and industrial use.

“This appointment demonstrates our commitment to delivering to clients in the Yukon and developing the team in Whitehorse,” said Ian, “We’re confident that Ric’s expertise in water resource hydrogeology will significantly strengthen our hydrogeology team.”

Ric added, “This is a great opportunity for me to not only live and work in a great part of the world, but also to bring a range of skills and experience from elsewhere to help some of the environmental and engineering challenges in this region.”

Connect with Ric via email or LinkedIn. 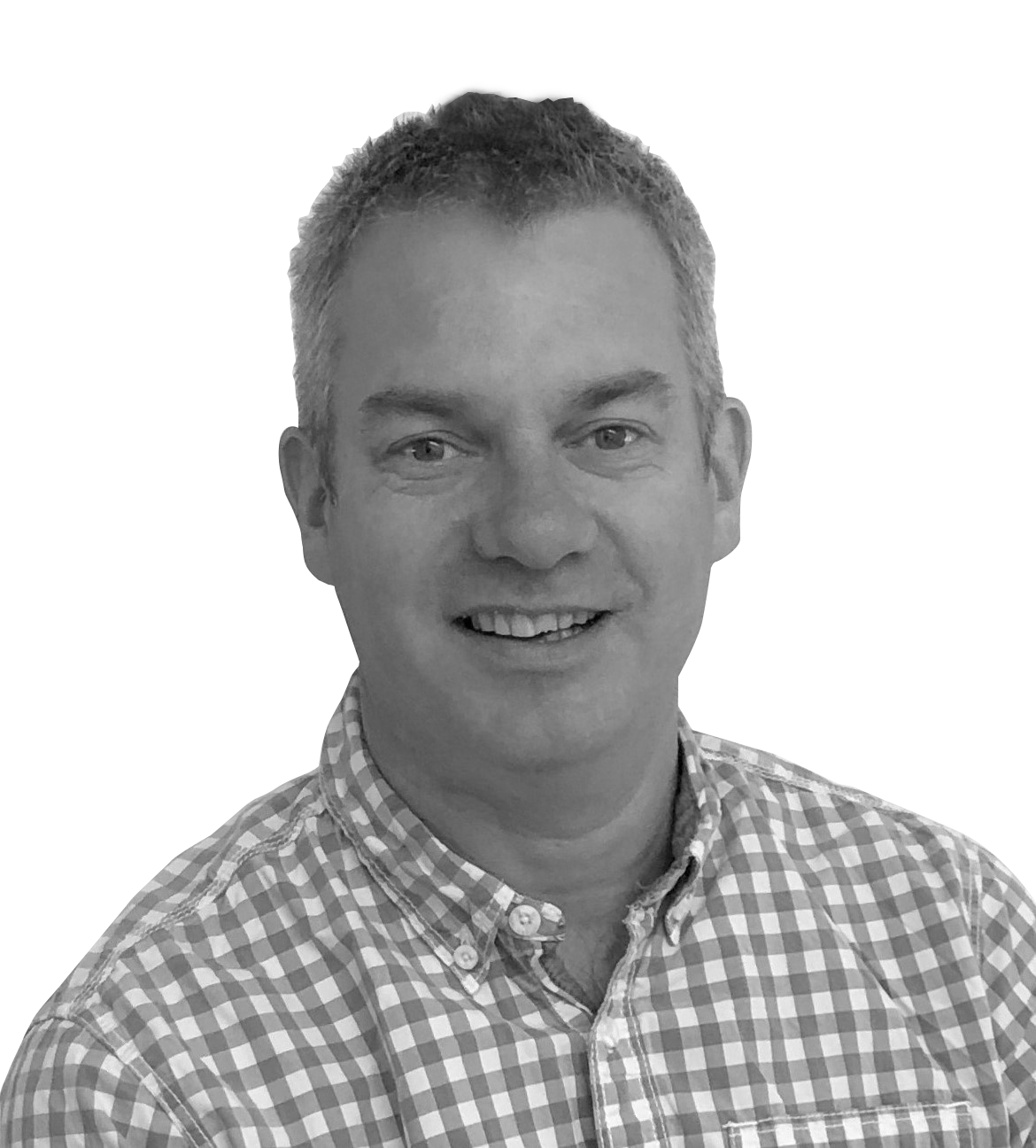 Most recent region will become default

By continuing to browse or by clicking “Accept All Cookies,” you agree to the storing of first and third-party cookies on your device to enhance site navigation and analyze site usage. Find out more about our cookie policy.