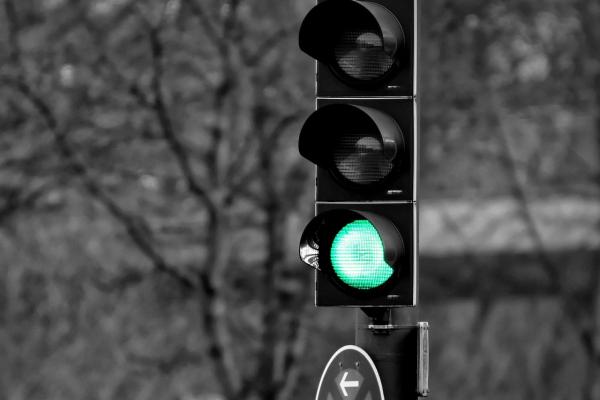 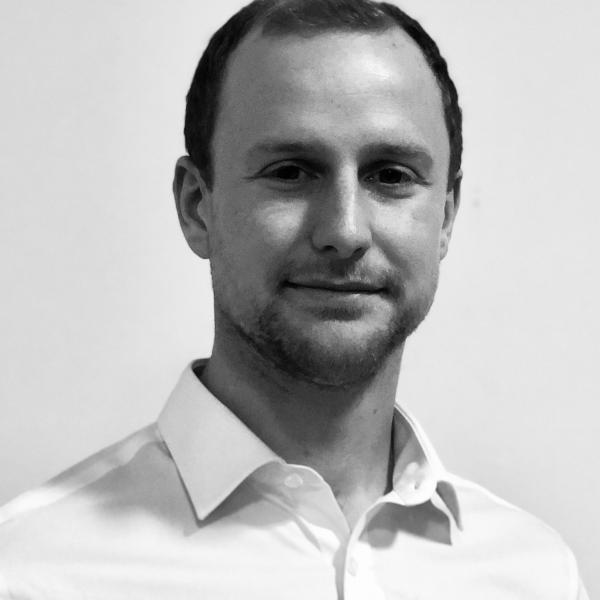 Greg has previously worked as a Permitting Officer at the Environment Agency and has applied his knowledge of environmental management, regulatory requirements and technical processes on a wide range of environmental permitting projects at SLR. Greg has far reaching experience of the regulatory requirements for power plants, industrial installations, onshore oil and gas sites, and waste management facilities as licensed under the Environmental Permitting Regulations (England and Wales), Waste Management Licensing Regulations and Pollution Prevention and Control Regulations (PPC) (Northern Ireland).

Regulation of peaking power plants under the Environmental Permitting (England and Wales) Regulations (EPR) 2016 (as amended) is a complicated issue. This briefing note summarises the requirements for developers of peaking plants. Peaking plant are electricity generating plant that support the national grid when there is a high demand for electricity compared to base load supply.

Application of the Industrial Emissions Directive

The Industrial Emissions Directive (IED) requires combustion plant with an aggregated rated thermal input capacity (MWth) over 50 MWth (hereafter referred to as Large Combustion Plant or LCPs) obtain and comply with the conditions of an environmental permit. The stipulated permit conditions must be based on Best Available Techniques (BAT). In addition to the Chapter II requirements, the IED requires that permits for LCPs comprised of units >15MWth implement the ‘special provisions’ of Chapter III of the IED. In England and Wales, these requirements are implemented via the EPR as Part A(1) installation activities.

BAT for IED sites are described within BAT Reference documents (Brefs) produced by the European Commission. In the case of LCPs, however, the techniques described within the Bref aren’t suited to peaking plant. In response to this, the Department of Energy and Climate Change (DECC) commissioned a report on ‘Developing BAT for combustion plants operating in the balancing market’ (published 2016). Further to this, the Environment Agency (EA) produced draft guidance in 2018 for Chapter III peaking plant only1.

The EA apply the Bref, DECC and its guidance document in its determination of permit applications for large peaking plant.

The following are the key considerations when assessing the application of BAT: • Suitability of technology for proposed use;

To optimise the financial performance of a site, SLR recommends that developers of such sites consider these matters from the outset of their projects as the points are linked and will affect the business model.

Boilers, furnaces, gas turbines and compression ignition engines over 20MWth but less than 50MWth are required to obtain a Part B environmental permit by the EPR. Part B site’s must also employ BAT. BAT for these facilities is described in the Secretary of State’s ‘Environmental Permitting Technical Note 1/1(18) Reference document for combustion plant of 20 to 50th thermal capacity’. Regulation of Part B sites is only undertaken for the purposes of managing emissions to air. As such, the BAT requirements are less onerous than those for LCPs.

The Medium Combustion Plant Directive (MCPD), introduced in 2015, requires all combustion plant with rated thermal input between 1MWth and 50MWth obtain and comply with the conditions of a permit. LCPs regulated as Chapter III plant are exempt from the requirements of the MCPD whereas Chapter II plant are not. In England and Wales, the MCPD is implemented via the EPR.

In transposing the requirements of the MCPD into the EPR, Defra introduced additional controls for Specified Generators (SGs). SGs are those MCPs that generate electricity for >50hrs per annum (incl. testing) or export electricity to the grid. <1MWth units are included too if they export electricity under a capacity market or other balancing service agreement. LCPs regulated as IED Chapter II and III plant are exempt from the requirements of the SG Controls.

In England and Wales, the SG Controls are implemented via the EPR.

The requirements described above are summarised in Figure 1. 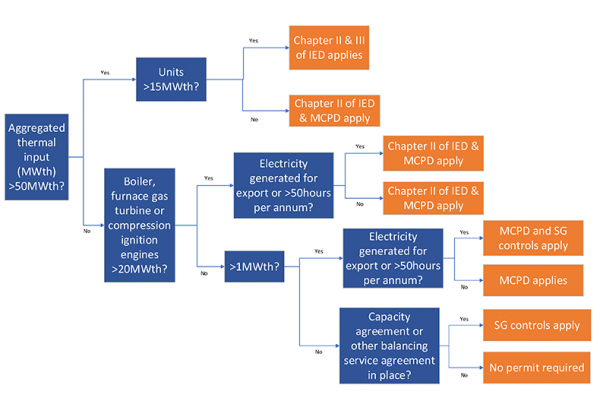 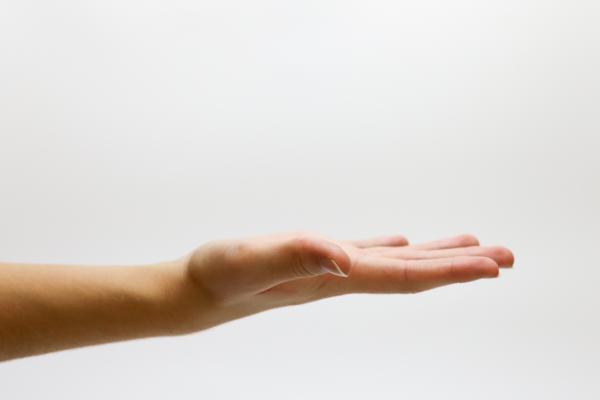 Karin specialises in Social Performance and ESG and Risk Advisory. She has 26 years of experience offering a wide range of consulting services in the fields of environmental and social performance and providing thought leadership contributing to the global dialogue on sustainability, social impact, human rights, SDGs, and governance. She helps companies build strong ESG performance to achieve greater operational efficiency and productivity, while improving employee morale, consumer brand loyalty, investor trust and enhanced access to capital.

Karin specialises in sustainable finance and has acted as principal-in-charge on 50+ global ESIA and ESDD projects across various geographies and sectors, while also lending her technical expertise to social impact, human rights, resettlement, community affairs, indigenous engagement, and labour conditions. Her broad range of clientele includes oil and gas (up-, mid-, and down-stream), power (conventional and renewables), manufacturing, mining, utilities, food and beverage, pharmaceutical, and chemicals. 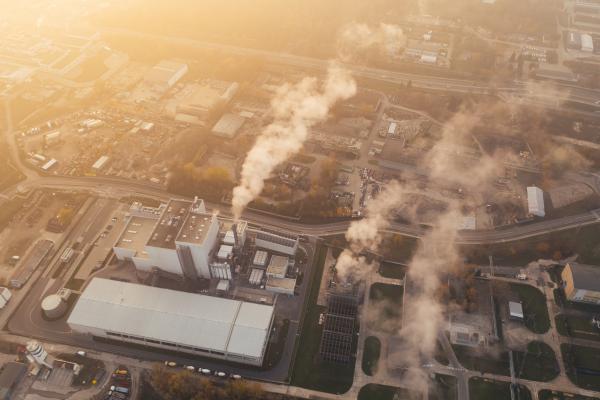 What are the implications for UK industrial emissions after EU exit? 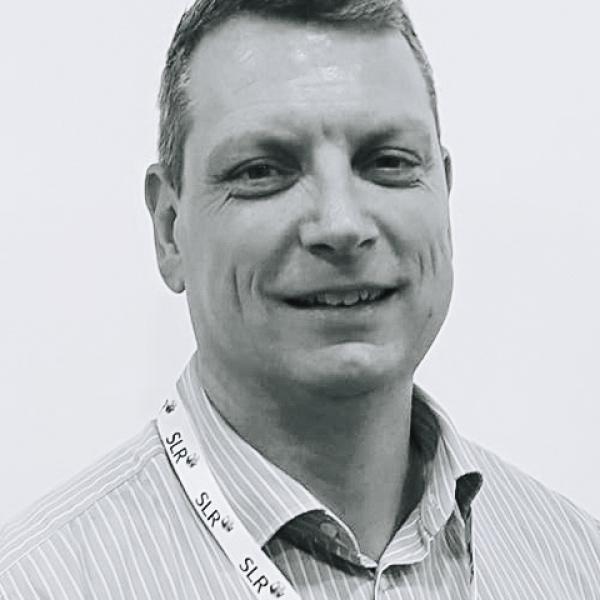 Paul’s previous experience as NRW Industry Regulation Team Leader for North and Mid Wales gives him unrivalled insight into the requirements of environmental permitting and compliance, and in particular, knowledge of how the approach to engagement and improvement can influence the natured timing of Regulator actions. This is complemented by a detailed understanding of industrial business operations gained through over 20 years’ experience of operational and technical management of various sites across a range of industrial sectors.