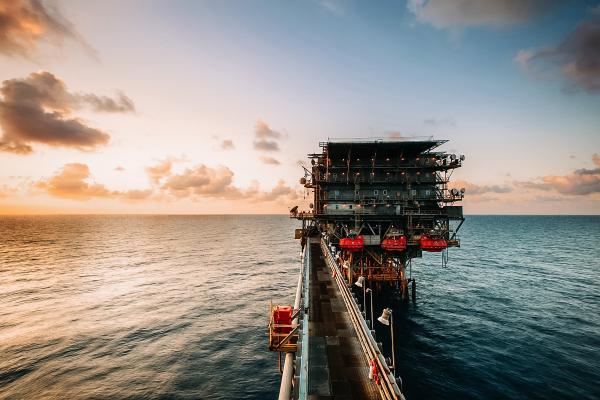 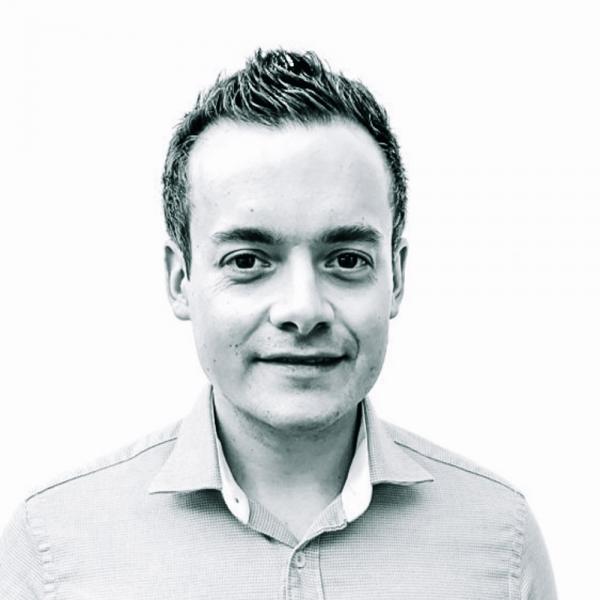 Alex Elliot, Senior Economist in our Oil & Gas Advisory team, shares his thoughts on private equity buying up North Sea assets, and what will happen next following the recent COVID-related oil price shock.

The previous oil price downturn in 2014-15 prompted some international exploration and production (E&P) companies to sell North Sea assets. This was largely a result of the previous owners seeing North Sea investment as a low priority, due to lower returns or higher risk, when compared with the rest of their international portfolio. Utility companies also struggled to see value in the North Sea, with the combined effect of the oil price slump and investor pressure to decarbonise. As a result, assets have generally changed hands away from the major oil and gas companies and utility companies, and towards mid to small cap operators and non-traditional owners, such as private equity (PE). The new owners often approach these assets differently, enabling them to realise value which would, under the previous owner, have remained in the ground, and support the Oil and Gas Authority’s Maximum Economic Recovery (MERUK) strategy.

A prime example would be the utility company, E.On, selling its North Sea portfolio to Premier Oil for $120 million in 2016. This sale allowed E.On to pursue its decarbonisation strategy, whilst handing over to a company which was able to immediately add value, by consolidating the assets with the rest of the business to gain tax and opex synergies, and realise growth opportunities, such as the Tolmount development. In 2015, we saw the entry of chemical giant INEOS with the purchase of RWE DEA’s assets from LetterOne for $750 million. INEOS then picked up the DONG Energy (now Ørsted) portfolio in 2017. The transfer of assets allowed RWE and DONG to follow their carbon reduction strategies, whilst giving INEOS an established portfolio, with growth potential, in areas such as the West of Shetlands and the development of Hejre.

There are many other well-known examples of majors and large caps selling North Sea assets over the past few years to PE backed companies, such as Chrysaor and NEO Energy. These transactions allowed the sellers to focus on their core areas, such as the large LNG developments, US onshore Shale, and the pre-salt offshore Brazil, and meant the buyers picked up established portfolios with experienced teams, and the potential for growth.

What will happen now?

I believe there are still numerous North Sea assets in the wrong hands. The recent COVID-related oil price shock will have forced many companies to look at portfolio restructuring again. Earlier this year, Shell cut its dividend for the first time since the Second World War, and over the summer BP announced it would halve its dividend, bringing home the seriousness of the situation. Many of the large companies will be under further pressure to find savings and to make asset sales so that they can focus on their core areas. It has been publicly reported that Exxon is looking to sell its North Sea assets. BP and Shell also still have large positions in the North Sea, as do Total, and it may be possible that some of these assets become divestment candidates in the current environment. It has also been reported that Perenco, Repsol, and Apache may be selling their North Sea interests.

There are some remaining utilities with positions in the North Sea such as SSE, with a diverse portfolio including interests in the West of Shetlands. Centrica also still has a large North Sea exposure via its 69% interest in Spirit Energy. However, both SSE and Centrica are reportedly selling their North Sea interests.

Buyers may include PE and smaller oil and gas firms who may be more willing to invest in smaller or higher risk growth opportunities or may believe that they can deliver decommissioning obligations at lower cost. We may also see distressed debt funds moving to pick up single assets from companies that have seen their debt capacity come under recent pressure. Reserves Based Lending facilities have been used to fund several acquisitions in recent years, and some of the debt may need to be repaid when the banks revalue the assets at current oil prices.

As of September 2020, the Brent oil price has been sitting in the $40-50 per barrel range for the best part of two months, following a period of relative instability. Public data from UK focussed companies shows that this is well above the price needed for opex breakeven for most North Sea assets. If the oil price continues to stabilise or indeed sees upward pressure, then it may give more potential sellers the confidence to bring assets to market, and for more buyers to chase them. 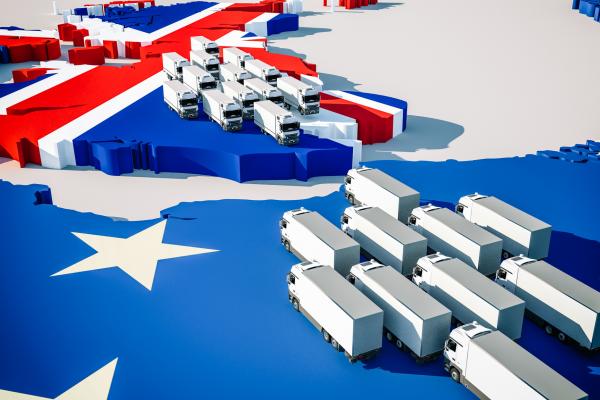 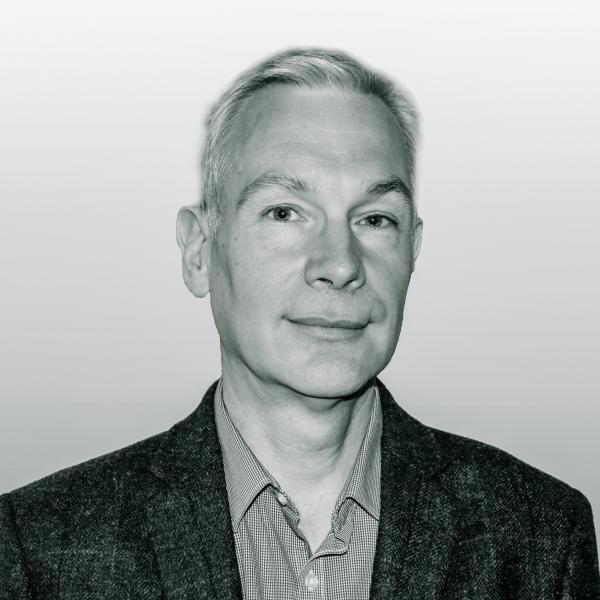 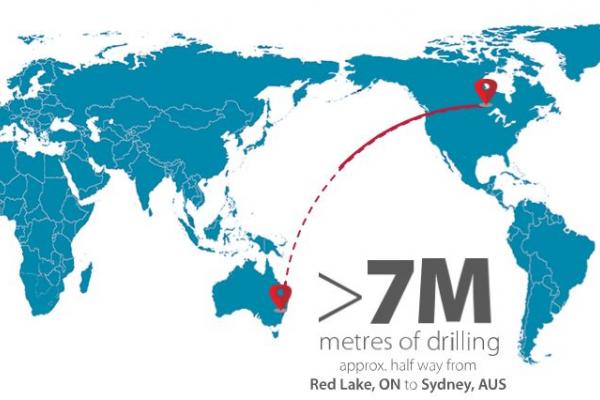