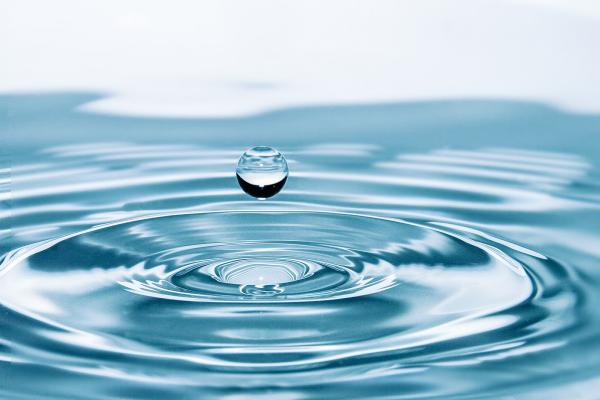 On June 15, the United States Environmental Protection Agency released a set of drinking water "lifetime health advisory" levels for four different PFAS (per- and polyfluoroalkyl substances) compounds.  These advisory levels purportedly indicate what level of drinking water contamination is protective for human consumption and take into account a variety of elements - including particularly sensitive populations and other potential sources of exposure to these compounds (which also have been found in a wide variety of consumer products and not just drinking water).

Of the four new levels, two are revisions to previously-issued advisories for PFOA and PFOS – compounds that were some of the earliest targeted by the state and federal governments as constituents of concern.  The previous levels of 70 parts per trillion (ppt) for both compounds, listed in March 2018, had been widely used by various state and local governments to establish action levels.  However, EPA's new "interim" advisories for these compounds indicate a dramatic reduction in what may be considered safe and are well below levels that attainable by laboratory tests – the new level for PFOA is 0.004 ppt (or 17,000 times lower than the previous level); and for PFOS the new level is 0.02 ppt (3,500 times lower) – meaning any detection of these two compounds at all may require action.

The other two new levels are for the compounds known as GenX and PFBS, which were developed as replacement compounds for PFOA and PFOS in industrial and consumer applications but still appear to be related to potential adverse health issues.  These levels, 10 ppt and 2,000 ppt for GenX and PFBS (respectively) are certainly higher than those for PFOA and PFOS, but are still much lower than many other contaminants that have been historical concerns in drinking water.  EPA indicates that both of these levels should be considered applicable at least until they release their anticipated PFAS National Drinking Water Regulation, slated for fall of this year.

In tandem with the health advisories, EPA announced an initial release of $1 billion in grant funding through the recent infrastructure law to be used to address PFAS and other emerging contaminants in drinking water.  The release is the first of a total of $5 billion set aside by the infrastructure bill.

The changing health advisory levels emphasize the challenges faced by industry, private consumers, and public utilities as science and regulations evolve rapidly in regards to PFAS risk and other emerging contaminants.  These levels can dramatically impact transactional due diligence, site cleanup, and compliance with state and federal laws.  SLR's team of consultants and scientists have experience in developing solutions and providing advice to help our clients understand and proactively manage the risks and liability associated with these compounds, even as change continues to be the one constant in this evolving field. 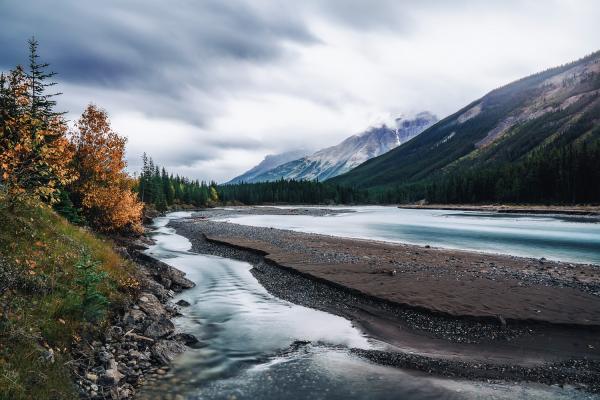