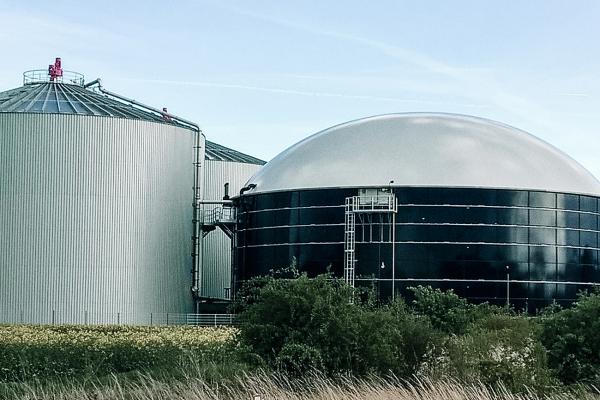 SLR one of the first to sign UK Industry Climate Declaration 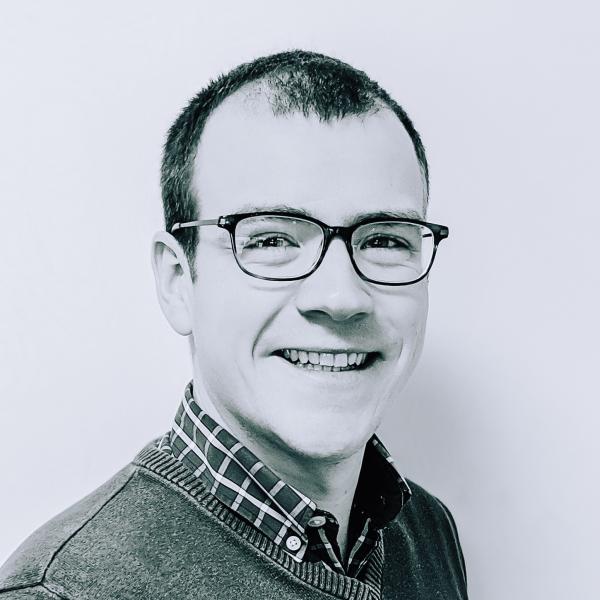 Euan is a Chartered Chemical Engineer and came to SLR after seven years of managing the operations of Sugar, Whisky and Animal Feed manufacturing plants as well as Anaerobic Digestion and Industrial Wastewater treatment systems. He leads the team in Process Safety related projects including HAZOP and HAZID studies, Major Accident to the Environment assessments, support with COMAH Safety Reports, and DSEAR assessments. Euan is well versed in the applicable legislation across many sectors and can offer practical solutions to safety and environmental protection, while ensuring regulator satisfaction.

On the 24th of June 2021, the Anaerobic Digestion & Bioresources Association (ADBA) submitted to the UK Prime Minister the UK Anaerobic Digestion (AD) and Biogas Industry Climate Declaration. The declaration outlines the industry’s commitment to doing everything in its powers to deliver the greatest possible carbon reductions for the UK, and thus support the country in achieving its Net Zero ambitions.

SLR are proud to be one of the initial 48 signatories of the declaration, which calls on the Prime Minister to create a supportive policy and regulatory framework now. The UK AD and biogas industry wants to send a clear message that it is ready to help the UK Government decarbonise the nation’s economy and meet its climate change targets, but this will only be possible with legislation firmly in place.

In its 2019 report, Biomethane: the Pathway to 2030, ADBA established that the AD industry could cut annual UK emissions by 6% by 2030. However, to do so, it needs a coherent and supportive policy strategy across the various departments involved (BEIS, Defra, DfT, Treasury). The Declaration therefore defines what is required from government to unlock the industry's full potential - fully deployed, the industry would create 60,000 new jobs.

ADBA and the 48 signatories, including SLR, are calling for the British Government and authorities in cities, regions, and nations of the UK to:

About the AD industry

The full declaration and all of the signatories are available online: UK AD & Biogas Industry Climate Declaration along with the ADBA press release. 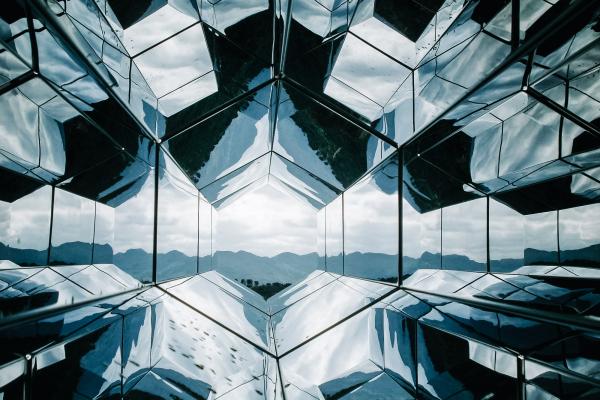